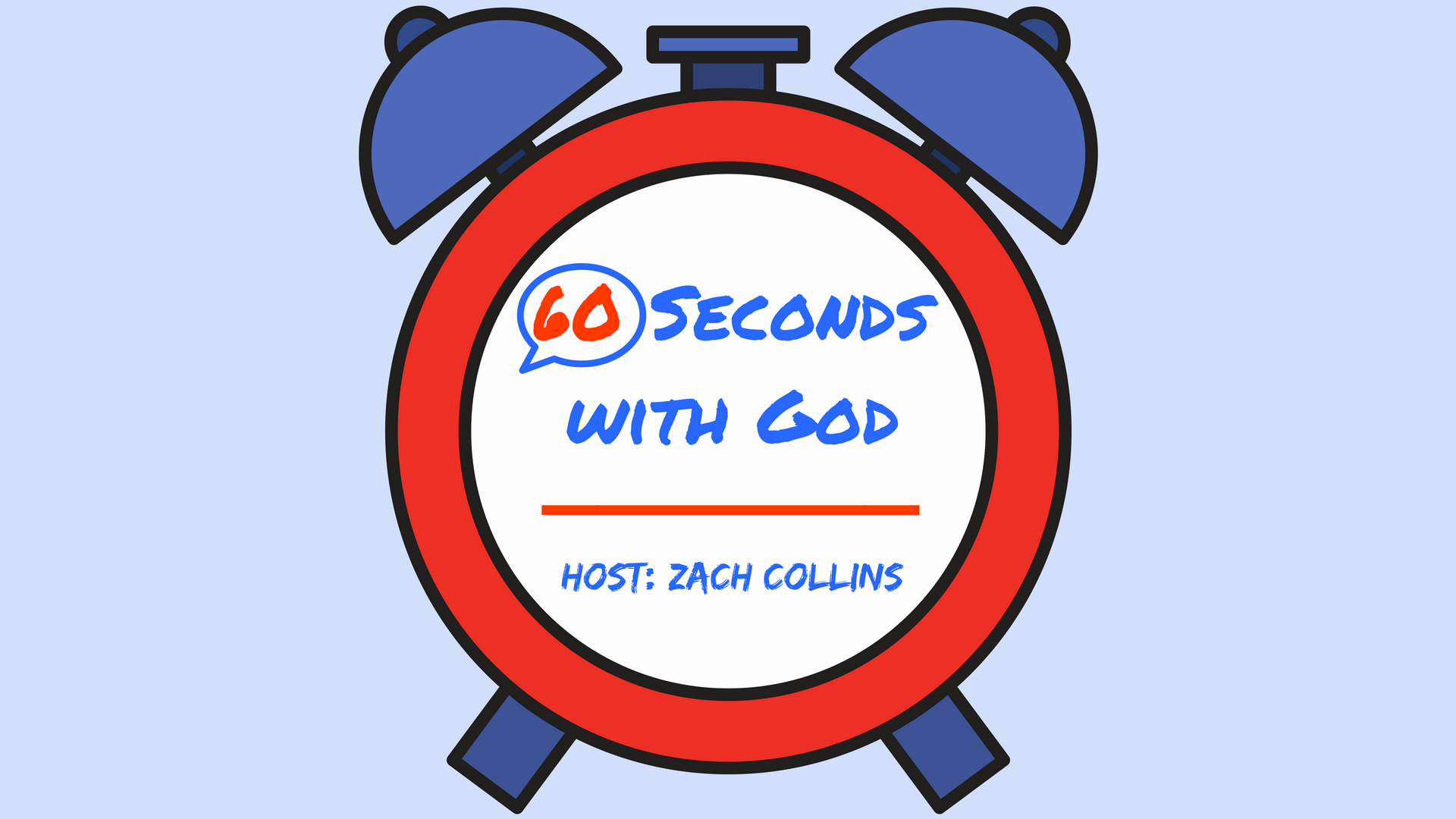 Ephesians 4:4-6 says, “There is one body and one spirit, just as you were called in one hope of your calling; one lord, one faith, one baptism; one God and Father of all, who is above all, and through all, and in you all.”

Join us every Friday at 9:00 am on WGWD-LP 98.3 FM for ‘Let’s Talk About Christianity’. Or, subscribe to our YouTube channel or Podcast channel on iTunes!

What Is LTA About?

Welcome to the Let’s Talk About Christianity website! Here at LTA, we are dedicated to the discussion of the Bible, New Testament Christianity, and our Faith as Christians. So, join us on our journey as we discuss bible topics and controversies, along with social topics, that relate to our lives everyday.